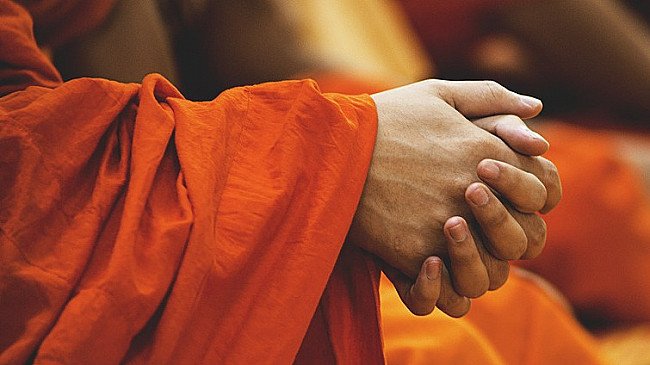 Here are our collection of statues

Vajrayana Buddhism is popularly known as Tantric Buddhism as it involves Tantrayana, Secret Mantras, Esoteric Buddhism, Mantrayana and the Thunderbolt or Diamond way of Buddhism. This kind of Buddhism is predominant in the Himalayan nations of Nepal, Bhutan, Tibet as well as Mongolia. Vajrayana is a complex philosophy of Buddhism which has evolved radically over several centuries from its inception. The ritual use of the Vajra, which is a symbol of indestructible diamond of thunder and lightning, have been major contributing factors for the name Vajrayana.

As per the Vajrayana scriptures, Vajrayana is one of the three routes to attain enlightenment, the other two being the Sravakayana and Mahayana. Vajrayana is believed to have been founded by the Indian Mahasiddhas and this path subscribes to the Buddhist tantric literature. The first tantric Buddhist texts emerged in the 3rd Century in India and they continued to appear until the 12th century. Vajrayana is considered to be preceded by Mantrayana and then followed by Sahajayana and Kalachakrayana. Though considered to have been emerged from India, Vajrayana literature does not appear in the Pali canon and the Agamas while the period of Indian Vajrayana has been considered as the fifth or final period of Buddhism in India. Buddhism faded out in India by the 13th century and the tantric schools of Buddhism and Hinduism were slowly pressurized from the Islamic armies which invaded India in that period of time. This led to the manifestation of Vajrayana in Tibet as the exiled Buddhist leaders went there and spread the message of Vajrayana to the Tibetan disciples. In Tibet, the Buddhist traditions were followed after Gautam Buddha is claimed to have taught the tantras but as they were secret teachings, they were confined to the guru-disciple relationship. The Vajrayana tradition in Tibet claims that its teachings were first elucidated by the Buddha himself, sixteen years after he attained enlightenment.

Vajrayana tradition in Tibet was preserved very well after its emergence until the second half of the 20th century in which the Tibetan monks and practitioners were forced to flee the antireligious rule of the Communist china. These exiles established Tibetan Buddhist communities in northern India, specifically around Dharmashala.

Vajrayana agrees to the two truths doctrines, namely conventional and ultimate truths. These truth doctrines are major concepts in the Vajrayana path and are also the philosophical basis for its methods. Convetional truth of Vajrayana is the truth of common sense notion, of what does and does not exist while the ultimate truth is the reality as per the views of an awakened mind. Motivation is an important path or component of Vajrayana Buddhism, like that of Mahayana. The tantric philosophy can be seen in many Buddha statues and Buddhist artifacts originating from Tibet and Nepal. The Bodhisattva path is an integral path in Vajrayana in which all the practices are to be practiced with the motivation to achieve enlightenment, to be the awakened one for the benefit of all the sentient beings in the universe.

Buddha statues from Asian countries in our gallery